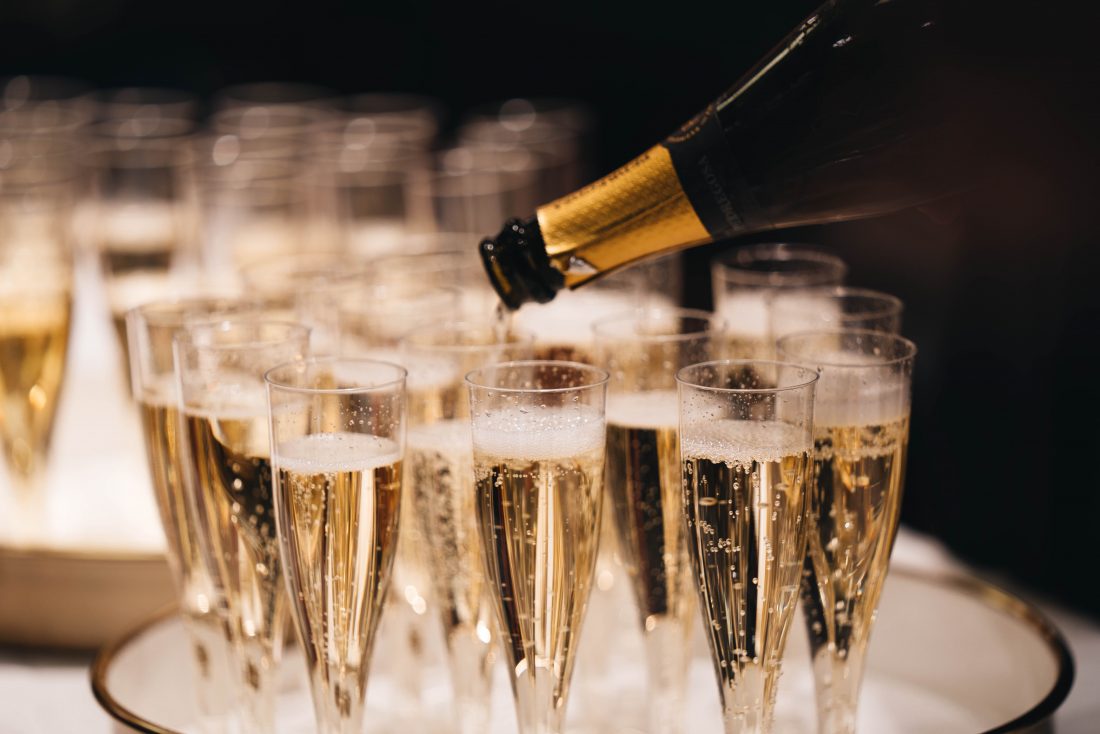 Top of the pops

It’s hard work staying abreast in the bubbly world. If the ever-changing official name of this celebratory drink isn’t tripping you up, there’s simply too much choice in singling out the best in show (though we do try our best). Fret no more, the verdict is out, thanks to multinational financial services company Prescient’s 2020 Cap Classique Report which maps out ten of the top local Cap Classiques to quaff.

Which areas are to the fore?

Congratulations to Simonsberg-Paarl property Babylonstoren on having two vintages of its Sprankel in the Top 10, while Kleine Zalze cellar also has two wines, these both W.O. “Western Cape” as is the Sunrise Brut NV from Delaire Graff. Of the others, three are from Stellenbosch and one each from Cape South Coast and Walker Bay. Of the 50 wines entered in total, 23 fell under the rather broad designation of Western Cape, an indication that Cap Classique is as much about technique as terroir.

What does top bubbly go for these days?

Head over to winemag.co.za to read the article if you really want to pontificate over your next glass.