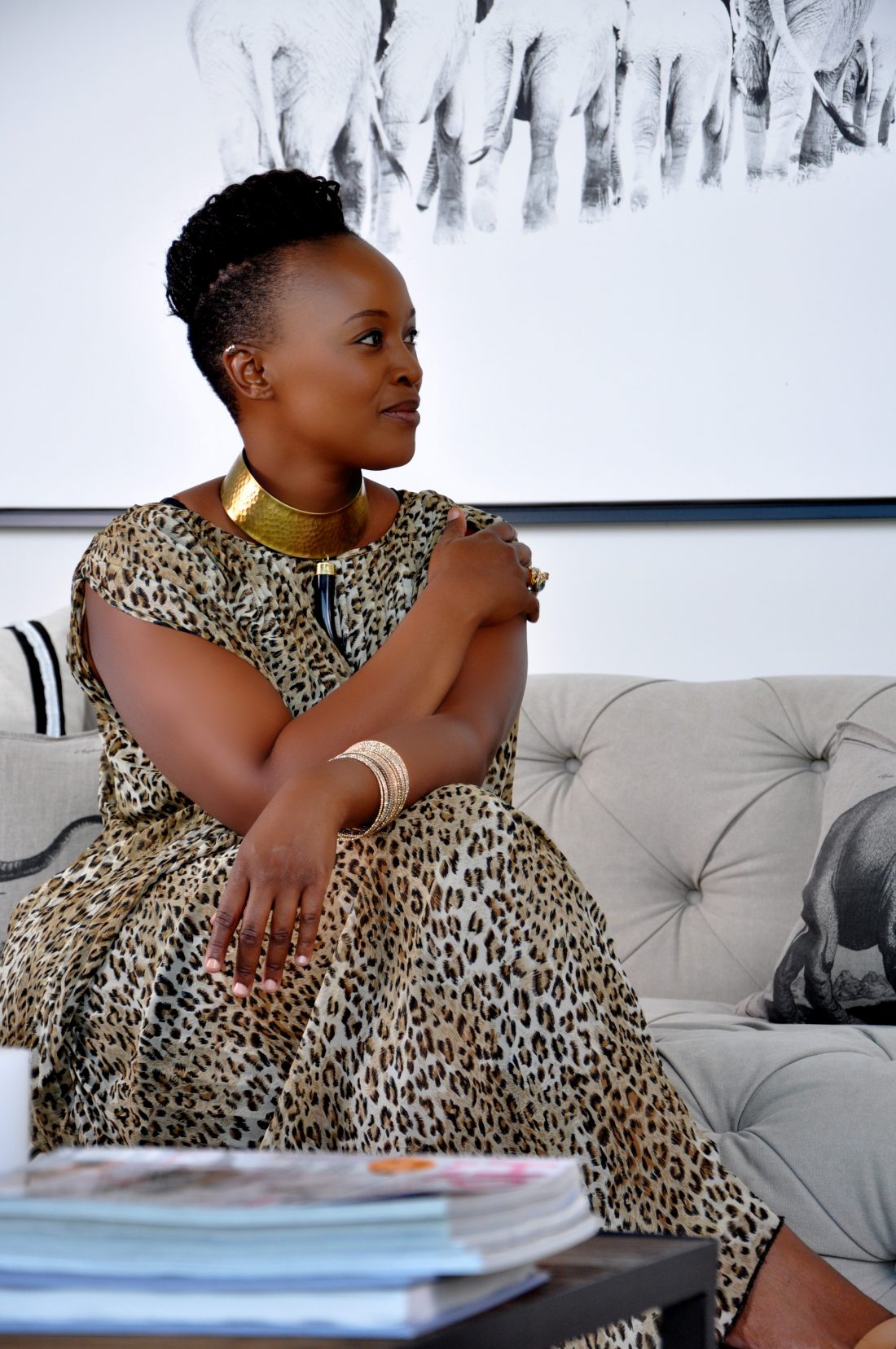 Nthabi Taukobong: On the shifting meaning of home, safety and sanity

This was the year we were going to take over the world. I remember at the beginning of the year, taking the time to write out my monthly goals, because when I lumped them up all into one, not much was ever achieved.

And so it began, January… tick! February… tick! March… oh, wait?! That was never on our vision board! And just like that, the hand brake was unceremoniously yanked up on our speedy progress!

The announcement that we were heading into level 5 lockdown in SA and would be made to remain in our own homes, first for 21 days, and then as has subsequently appeared- indefinitely, left many reeling with shock.

I remember waking up at 04:30 the first morning of lockdown and thinking: where has the world gone? There was this eerie silence as I listened out for the familiar morning rush of cars outside. For a minute, I wondered if my son and I hadn’t been left behind while the world had ejected itself out of this petrifying reality, and it left a sinking feeling in my stomach.

Because in truth, I was always tuned in to the mad rush of the outside world and responded to that accordingly. Now, the silence that greeted me that morning was absolutely unfamiliar. Slowly, I peered through the drapes, not quite sure what I was expecting to see, but in all honesty, I wouldn’t have been surprised to have seen a UFO hovering above my palm trees.

My eyes quickly scanned our neighbourhood, making sure all houses were still accounted for and nervously, I checked that the windows were firmly shut in case this unknown virus was waiting to sneak into our home and attack us.

Now what?! Was it even safe to open windows and doors I wondered and why was there such a strong sense of abandonment? I made a quick dash to my son’s bedroom with the sole purpose of checking that he too was still breathing, not knowing what the virus might have done while we were both fast asleep.

And for the next few weeks, I would repeat that morning ritual. As soon as I woke up, my first instinct was to confirm that we were all still breathing.

Were we really safe at home? And just like that, life as we knew it was now measured by the number of healthy breaths we took and how many times a day we had washed our hands. But what really hit home for me was that right here in our home, the two of us were my full responsibility to protect and keep safe.

I worried about my parents, family and friends. But this moment called for us not to worry only about ourselves for a change. How unusual.

Like a crazy and possessed maniac, I too had run out to stock up for the Apocalypse, so that for the next coming months I would hardly ever need to leave home and actually didn’t.

But, what I was never prepared for was the state of my home mentally and the various journeys – dips, swift turns and whirlwind rides that this pandemic took me on. Most days I woke up as cheerful as a lark, thrilled to be home in my pj’s with no meetings, building sites or suppliers to rush off to. And on other days I would sit staring at news bulletin after news bulletin convinced that we were all as good as dead.

Other times I would call a friend and simply say ‘what the F@#$?’ And, on the days where the walls felt like they were closing in, I would feel too teary to even move. So, safe at home for me became about checking that our mental, emotional and spiritual home was okay too.

What has been interesting to watch is how easily and quickly my son adapted to the change: home schooling in his onesie and staying connected with friends via PlayStation. I admired his ease of flowing with the situation and not being too bothered about the daily news reports, just happy to be home and safe with his mother.

So back to walking I went, because one can only watch so much Netflix and news before self-combusting. I became more conscious of managing what I was mentally consuming daily and how much negative news I could handle. I became selective of who I called when and tuned into more meditative music and podcasts. I once again reacquainted myself with my own life on this more intimate scale. I learned to be a little gentler with myself rather than being rushed and panicky with my daily actions.

Because no matter what happens in the outside world, it’s the inside world that is of utmost importance. And once I made sure that I was safe and stable within, I knew I could take better care of myself and my child at home.

So yes, thanks to Covid-19, we can confirm that we are safer at home. It has its days, but working on one’s self has never been more important. I hope you take the time to check in with yourself too during this global time out and commit to doing the work of bettering yourselves. One thing’s for sure; we’re going to need a safe and mentally sound human race to return to the “real” world again.

Until then, Stay SAFE.