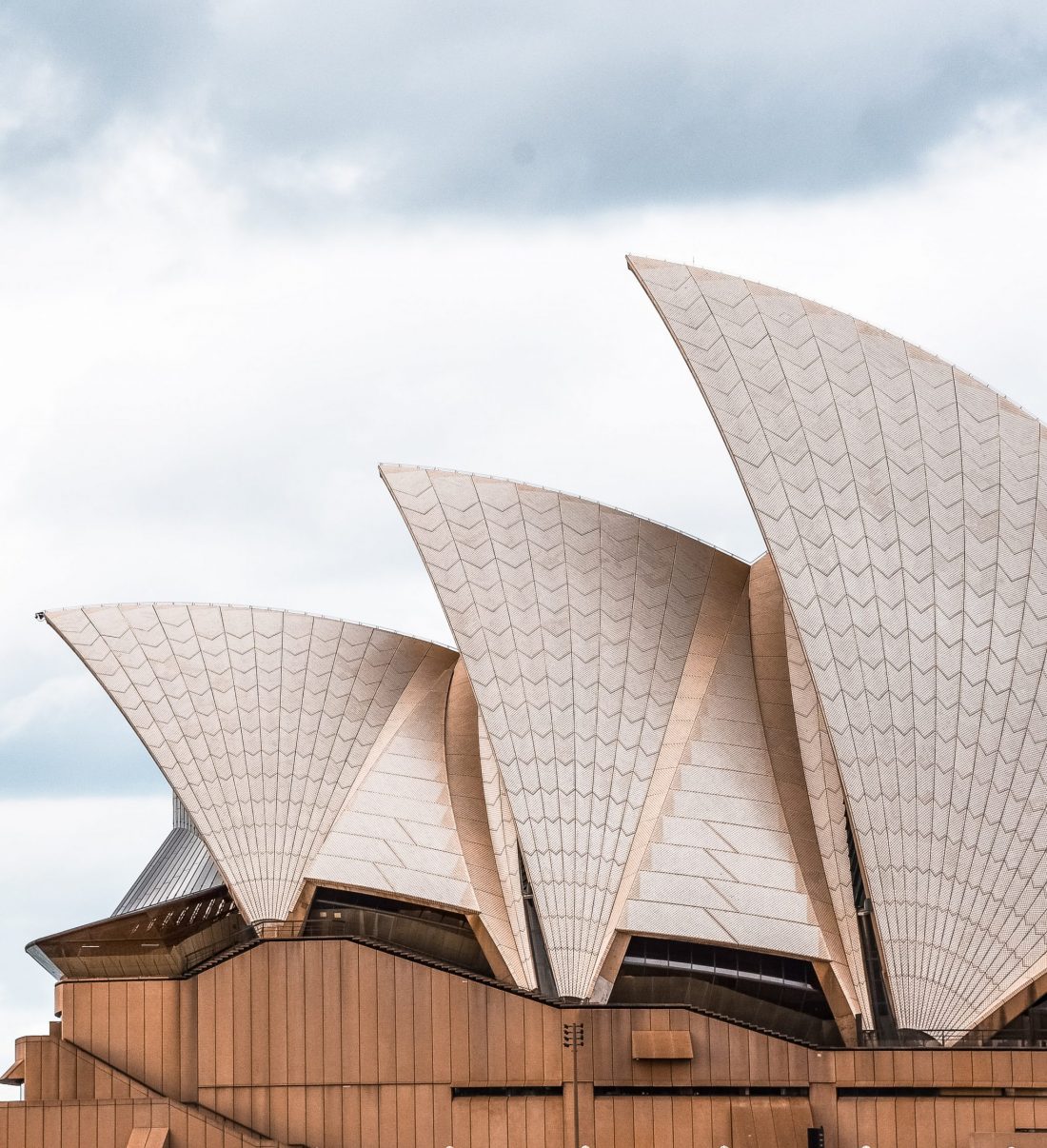 When the venue is the star

The Sydney Opera House remains a class act, writes Jonathan Bain, even if some seem to take the building for granted.

The Sydney Opera House is perhaps the most famous billboard in the world. Give the Australians any excuse and they will light it up in appropriate branding. Parliament passed a law on marriage equality? It’s a rainbow. Want to signal sympathy with Beirut? Turn it into the Lebanese flag. A launch event for Racing New South Wales? Slap on the logo. And, of course, the Opera House lights were turned off for Earth Hour. (This global gesture has long ago lost its relevance in South Africa. I’m celebrating a couple of Earth Hours between noon and 2pm today, and probably tomorrow, too, if the generator unit at Medupi isn’t repaired.) Personally, I find these relentless, randomised projections – a lovely word, in this context – a little tacky. A World Heritage Site as punchline. But that, for me, is the conundrum of the Sydney Opera House. It is a building that seems to surpass its environment – perhaps, even, its society.

This is not to be an exercise in Aussie bashing, though. Many older buildings are in positions where they are forced to indulge purposes that are now beneath them. The century-old City Hall in Cape Town is where you go to pay your traffic fines these days, shuffling on the beautiful mosaic tiles beneath your feet from one benighted office to another. A furious magistrate once shouted at me to ‘shut up’ during a hearing in one of its wood-paneled rooms. The space demanded a sense of dignity, and I’m afraid we all came up rather short. Likewise the Old Fort at Constitution Hill in Johannesburg (opened in 1893): this building was, before its current reformation, a corporate functions venue. That seems to me a grimmer fate than its original designation as a prison. I remember going to a brand launch party there in the 90s, captive to ‘audio-visual presentations’ and corporate woo-hooing. We drank warm beer among the ghosts of inmates past.

The story of the construction of Sydney Opera House has been told often enough. In 1957, the city opened up the design for the building to international competition. The winner was Danish! The final plans were inspired by the city’s maritime heritage! The project was to be cost-effective, and implemented timeously! In 1973, ten years late and more than ten times over budget, the venue finally opened. By then, architect Jørn Utzon and the city had fallen out and made up again, then fallen out again, and thrown one another’s clothes off the balcony and told all their respective friends that they were really, really fine, and weren’t listening to Leonard Cohen albums after too much wine at 1am. Today, one of the smaller rooms in the Opera House is named for Utzon, so that at least is a reconciliation of sorts (although he never did see the building for himself in its completed form).

I have been to Sydney only once, and the Opera House was the unquestionable high point. I returned to the site several times during the week I was there, walking around and through it, photographing it as if I were an English trainspotter and it was the Class 442 Gatwick Express through Clapham Junction. Although smaller than the Instagram snaps would have you believe, it is captivating: audacious, almost reckless in its design. The scalloped arrangement seems organic at first sight, but – up close – is angular and cutting. Off-white lines slice through the blue Sydney sky; isosceles windows peer somewhat askance at the city. On my third visit, I thought I’d ask if there were any tickets available for an actual opera that evening. The woman at the box office politely laughed at my request, but then, just as I was pushing through the exit doors, she called me back. A single ticket had just then become available (for a sum equivalent to the purchase price of a second-hand Citi Golf). Kismet! Or, in this case, Aida.

I’m not an opera critic. But I do know when it’s better (Madame Butterfly at the London Opera House) and when it’s worse (Rusalka at the Baxter theatre; two intervals!). And this performance of Aida seemed, at best, perfunctory. Not to be impolite, but I had to work very hard to picture the two gargantuan leads as perfect avatars of their roles; a captain of the guard in the Egyptian army and a winsome Ethiopian princess. More unconvincing, though, was the set. It felt as if it had been cobbled together by high school moms, and I swear at one point I spotted some tin foil. I have nothing against high school moms, or, indeed, tin foil, but I expected so much more. I was, after all, at The Sydney Opera House. When it was over, I applauded without much enthusiasm, and walked out through the cement-floor lobby where the Egyptian captain was now seated at a table, his CDs for sale and splayed in front of him as though part of a banquet. A small queue of greying ladies was dutifully forming.

All a bit tacky, I thought to myself – the inside replicating the lightshows and the advertising logos outside. An average building would accommodate these slights; might even be improved by them. But, with the Sydney Opera House, the slap-dash razzmatazz only comes off as kitsch. The world has quite enough virtue signaling to go around, Sydney. Rather keep the lights on neutral and just roll out a world-class opera.

MAKE YOUR HOUSE A HOME ⁠ ⁠ Ranking as one of t

A FINISHING TOUCH⁠ ⁠ They may be small, consid

A SLICK ADDITION TO YOUR KITCHEN...⁠ ⁠ The col

STILL LIFE IS AN ARCHAIC SUBJECT MATTER, SO HOW DO

BURNING UP FOR FLAME STUDIOS⁠ ⁠ Since opening

BATHING IN THE WILD...⁠ ⁠ If you're not alread

KITCHENS GET THEIR GAME ON...⁠ ⁠ With brands l